A Roman Ultra Deep Field would collect millions of galaxies, including some of the rarest and most distant, fueling new science investigations. Read the press release

Expanding our view ... to a panoramic vista 100 times larger than Hubble’s.

The Nancy Grace Roman Space Telescope is a Hubble-sized telescope targeted for launch in the mid-2020s. It will revolutionize astronomy by building on the science discoveries and technological leaps of the Hubble and James Webb space telescopes.

The Roman Space Telescope will be NASA’s next large space astrophysics observatory after JWST. Both missions are built on the legacy of Hubble. Whereas JWST offers superior sensitivity over Hubble, Roman will provide a panoramic field of view that is 100 times greater than Hubble's, leading to the first wide-field maps of the universe at space-based resolution.

This image shows an incredible, high-resolution view of our nearest galactic neighbor, the Andromeda galaxy, as a collection of millions of individual stars. The image was obtained through one of the largest Hubble programs ever carried out, the Panchromatic Hubble Andromeda Treasury program (PI: J. Dalcanton). To fully observe the dense central region and spiral disk of the galaxy, astronomers took 400 distinct pointings with Hubble (blue square) and connected them to build a wide-field mosaic. The image is now the gold standard for understanding the detailed makeup of galaxies like the Milky Way.

The red outline shows the enormous footprint of Roman superimposed on this Hubble mosaic. It would take just two Roman pointings to cover the entire region explored by Hubble in this mosaic at the same depth and image clarity. Roman's unique ability to do wide-field surveys at space-based resolution will enable a very ambitious science program. This includes a multi-pronged approach to measure the expansion history of the universe, to complement NASA’s Kepler mission by discovering thousands of planets down to sub-Earth masses, and to perform revolutionary studies in stellar and galactic astrophysics. Roman will also have a high performance coronagraph to directly image planets around nearby stars.

The Roman mission is managed by NASA’s Goddard Space Flight Center with participation by NASA’s Jet Propulsion Laboratory (JPL), the Space Telescope Science Institute (STScI), IPAC, several industrial and foreign partners, and a science team comprised of members from U.S. research institutions across the country. Roman launch is aimed for the mid-2020s.

Using a wide field instrument, Roman will survey billions of galaxies and catch the light of stellar explosions in a quest to solve the mystery of dark energy, which is causing the universe’s expansion to speed up. Roman’s scans of the sky will uncover thousands of exoplanets beyond our solar system, including types of planets never surveyed before.

Beyond these two primary goals, Roman will probe a range of additional astrophysical and planetary science topics such as stars in neighboring galaxies, supermassive black holes in faraway galaxies, cosmic nurseries where stars and planets come to life, and small bodies in our solar system.

How Do We Know the Universe Is Accelerating?

Seeking Answers to Some of Our Biggest Questions 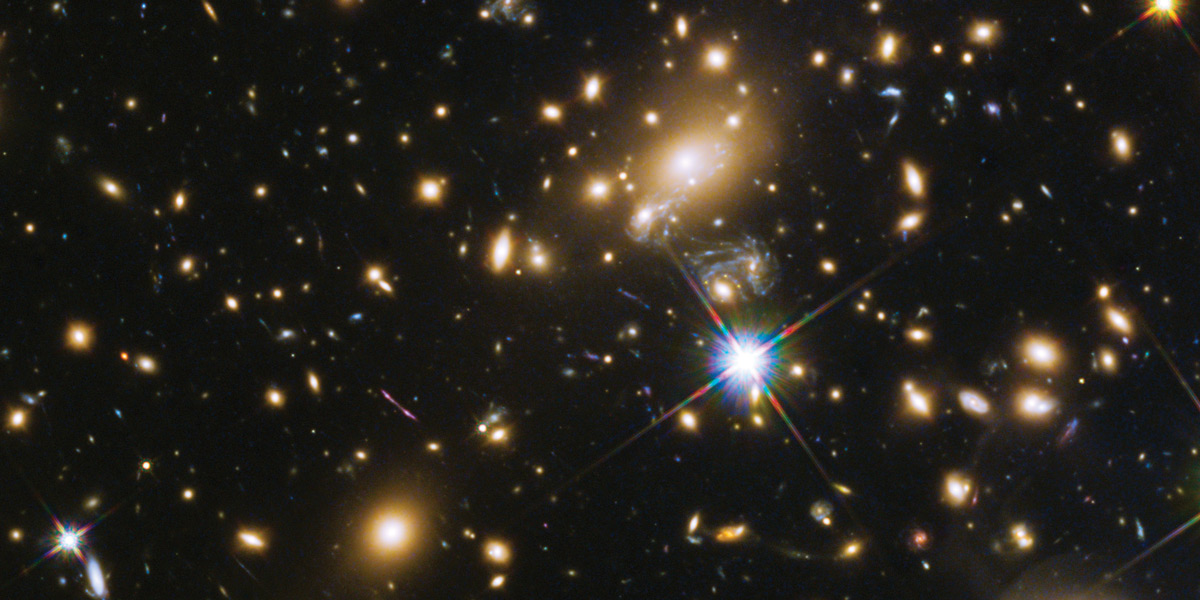 No one knows what it is, but dark energy is pushing our universe apart, causing it to expand faster and faster. Roman will delve into the mystery of dark energy by examining its effects over time. It will study how galaxy distribution has changed throughout cosmic history and observe exploding stars called Type Ia supernovae, which are valuable tools for measuring accurate distances and clocking the universe’s expansion.

When an unseen planet outside our solar system drifts in front of a background star, the planet’s gravity can act like a lens to make the star temporarily appear brighter. By observing such microlensing events, Roman will discover thousands of exoplanets, including some smaller than Earth, those in the outer parts of their solar systems, and perhaps free-floating planets that have no parent star.

Using another technique called coronagraphy, Roman will block the glaring light of exoplanet host stars to directly see planets and investigate their properties—possibly revealing whether these planets could be hospitable for life. Roman’s advanced coronagraphic instrument will also expose planet-forming disks around young stars, helping us better understand how planets are born. 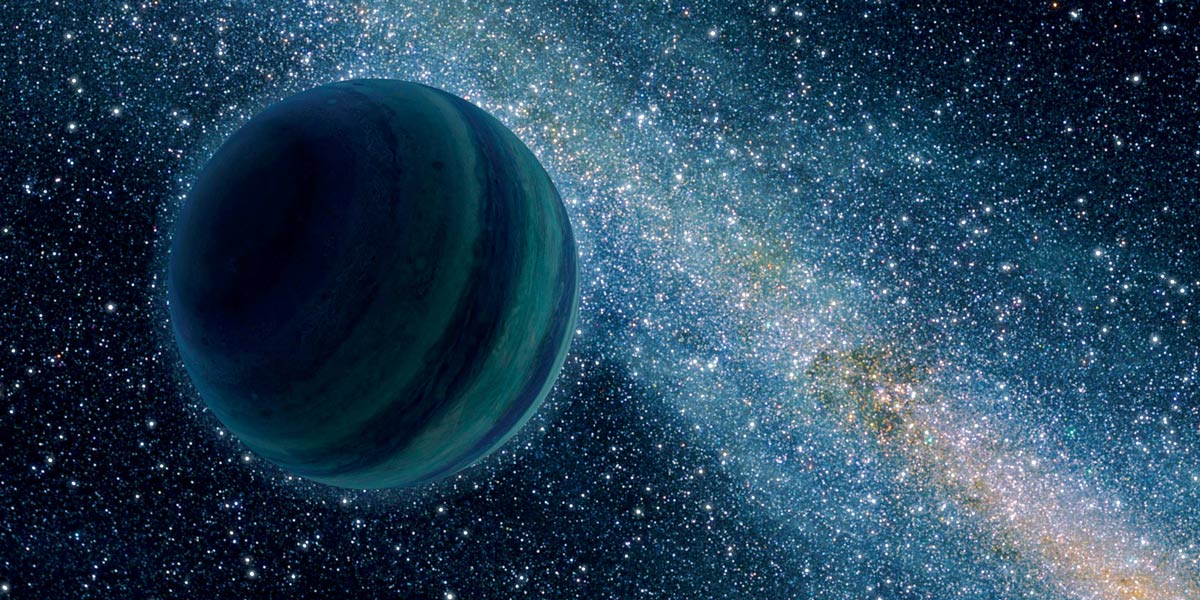 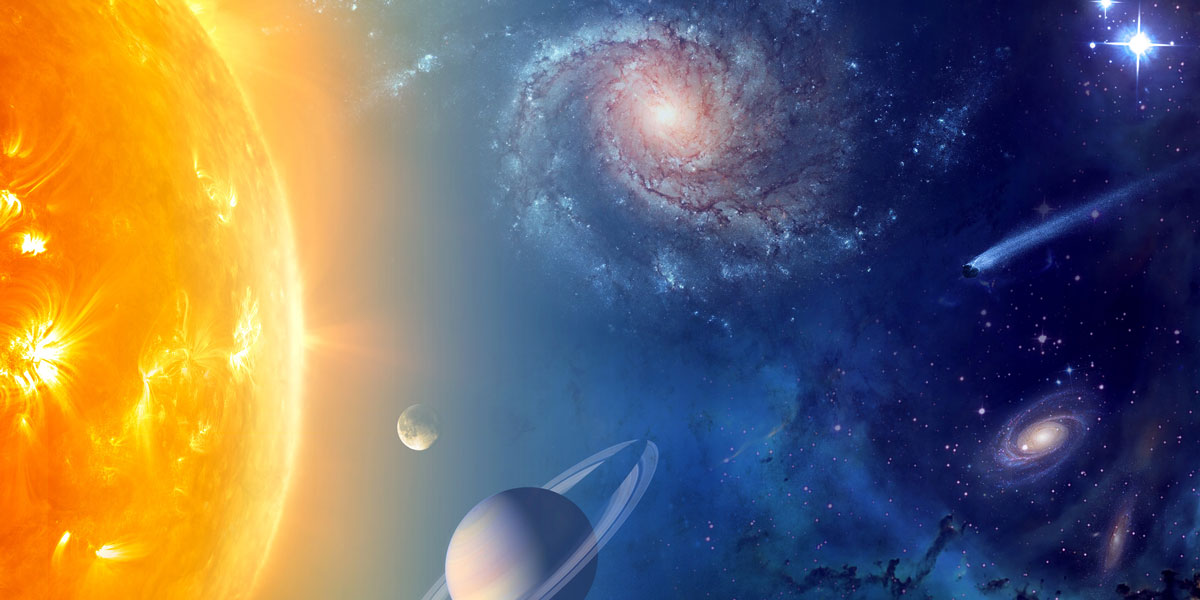 With a field of view 100 times larger than Hubble and Webb’s instruments, Roman’s wide field instrument will provide the largest-scale high-resolution images of the universe that astronomers have ever had. Roman will image our own galaxy, measuring its structure, surveying the birthplaces of stars, and finding telltale signs of smaller galaxies torn apart by interactions with the Milky Way. Roman can search for new dwarf planets, comets, and asteroids in our solar system. In addition to the millions of field galaxies, Roman will also image large clusters of galaxies, measure the dark matter around them, and discover thousands of galaxies at very high redshifts, which will provide the tools to study how galaxies evolve over cosmic time.